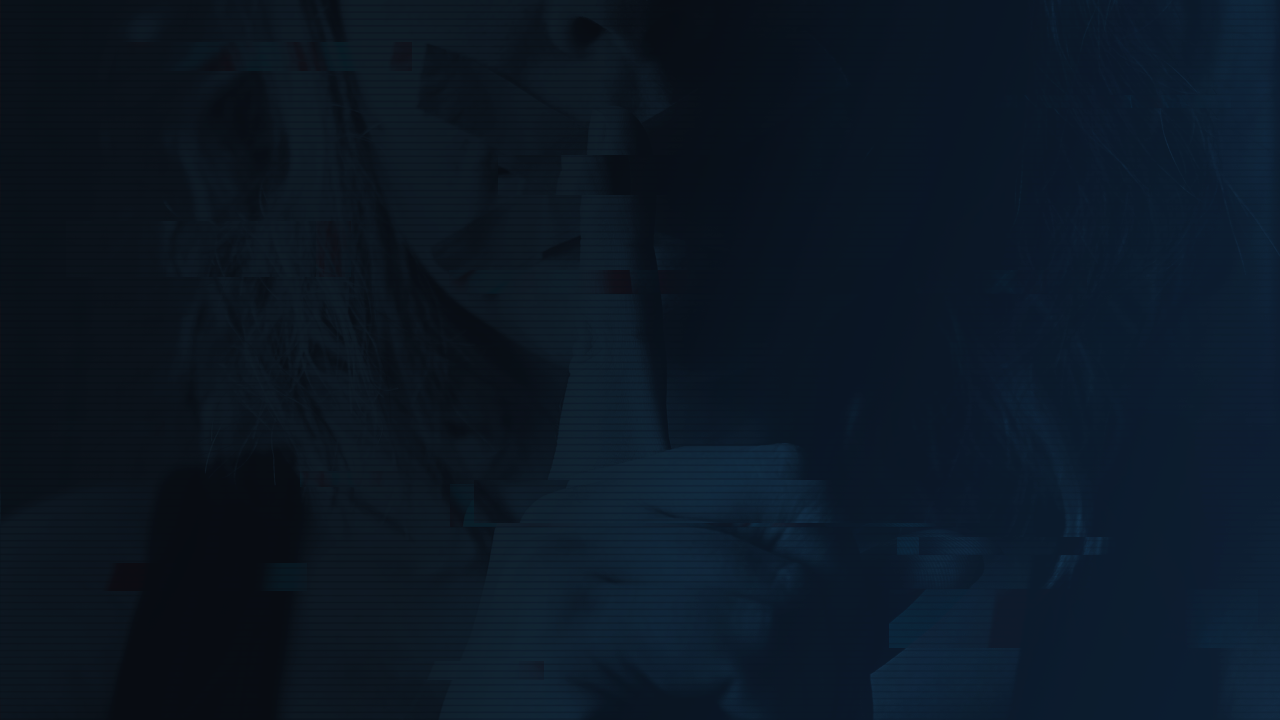 Red teaming – for whose eyes only? 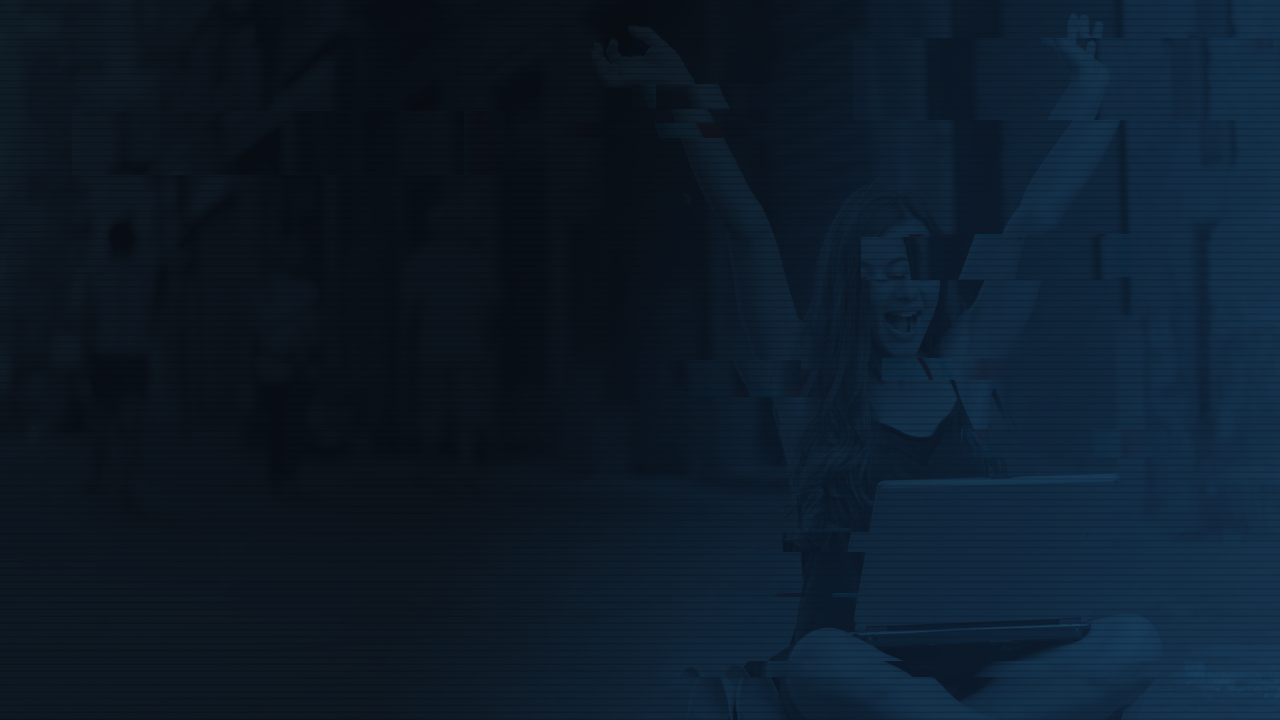 Get the best from your test