protecting your internal and external networks

Network infrastructure is vital to the day to day operation of your organisation, whether that be the entire enterprise network or critical areas such as the network perimeter, VPN/remote access solutions, isolated VLANs, sensitive servers, network storage or even networked devices such as workstations, scanners or printers.

If a threat actor were to gain access to a network, it could have wide ranging consequences and could ultimately lead to them gaining full access to critical internal resources.

Testing infrastructure is a critical step in securing network architecture and in ensuring that systems are deployed in a way that enhances the security of employees, customers and the resources owned by the organisation.

the benefits of infrastructure testing

The aim of infrastructure testing is to provide you, and any regulatory bodies, with assurances that effective defences are in place and that the systems and services on your network are deployed in a secure manner. It also determines whether it is possible for an attacker to gain entry to your network and evaluate the potential fallout of such unauthorised access.

Testing allows you to identify and classify your most critical infrastructure vulnerabilities, providing you with vital remediation advice. This gives you the information you need to make informed decisions regarding your security, to effectively prioritise your improvement efforts and reconfigure infrastructure to reduce the overall likelihood of compromise.

An infrastructure breach can potentially lead to financial, operational and reputational damage for your organisation. Infrastructure testing therefore needs to be carried out on a regular basis, helping protect from damaging cyber-attacks.

assess the effectiveness of security policies

Infrastructure testing allows organisations to determine how well the implementation of infrastructure aligns with security policies, and to what degree that disparity can be exploited by threat actors.

Our infrastructure tests are designed around your individual requirements and can include a combination of the below components:

Every infrastructure test goes through a rigorous process, ensuring you get the best possible outcome for your organisation. Below we outline the key stages our testing goes through:

We work with you to fully understand your organisation, the infrastructure in question and desired test outcomes.

A proposal will be drawn up outlining the planned scope of work and the preparation needed to start testing.

Our consultants are given access to the network, using their expertise to evaluate the target infrastructure from a security standpoint.

Our consultants will communicate with you throughout the test, to your set requirements.

A comprehensive, quality assured report of test findings will be delivered.

Our consultants will be available to offer guidance on any aspect of the report, as well as remediation efforts.

You have the option to retest, ensuring reported vulnerabilities have been addressed.

Our penetration tests are designed to support your security improvement efforts. Whether it’s your first test, or you’ve conducted hundreds, our team are dedicated to making the process as seamless as possible, to pass on their wealth of expertise and to deliver long-term value to you and your organisation.

Our team of security consultants have years of experience and a depth of expertise in infrastructure testing. We invest significant time into security research projects, honing and developing skills which allow our consultants to deliver the best possible results for your organisation.

Every organisation we work with is appointed a dedicated account manager. Our account managers understand the complexity of coordinating tests and will work with you to ensure your test runs smoothly.

testing tailored to your business

No two organisations are the same and neither are our infrastructure tests. We work closely with you to fully understand your goals, the infrastructure in question, the security challenges, operational needs and priorities before we undertake any work.

Every penetration test report undergoes an internal QA process and is peer reviewed. Our reports provide you with a managerial overview of findings, an in-depth technical review of the vulnerabilities found and our remediation advice.

Our job doesn’t finish on the delivery of a report and our expert consultants will be available to answer any questions, to share their expert knowledge, and to provide remediation support to internal development teams or external suppliers.

We can provide an optional retest into our testing, making sure issues have been understood and remediation efforts have been implemented as effectively as possible.

Value is about more than just cost. Our value comes from scoping engagements accurately, our detailed reports, providing your team with post-test support, the expert knowledge we impart and by going above & beyond the tick box deliverables used by other information security providers. 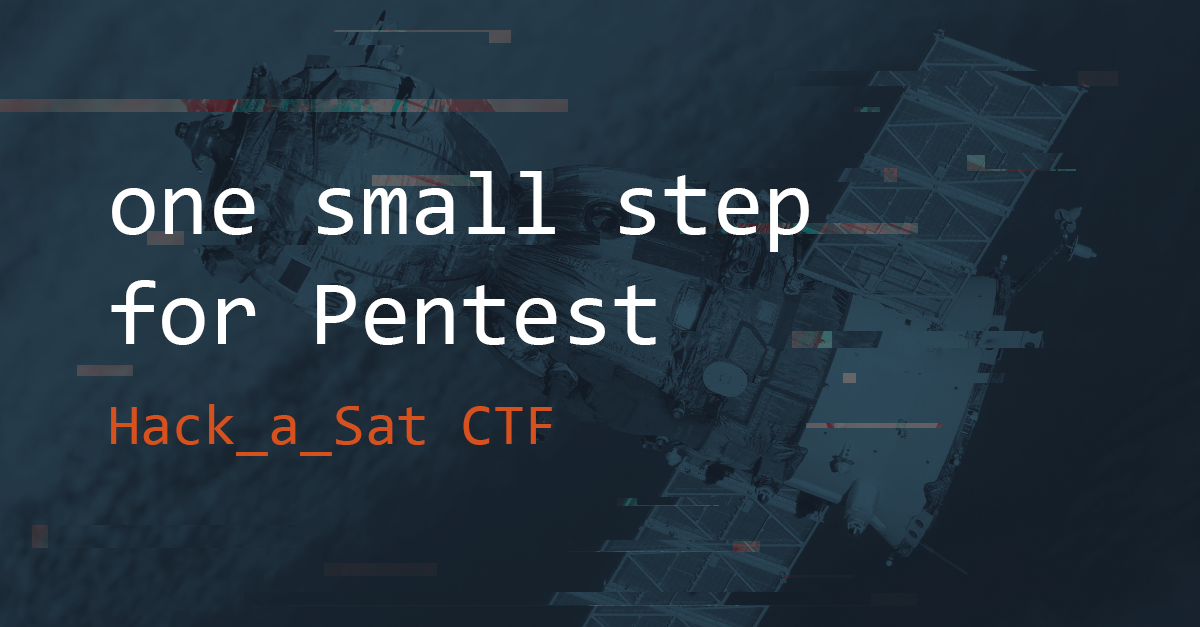 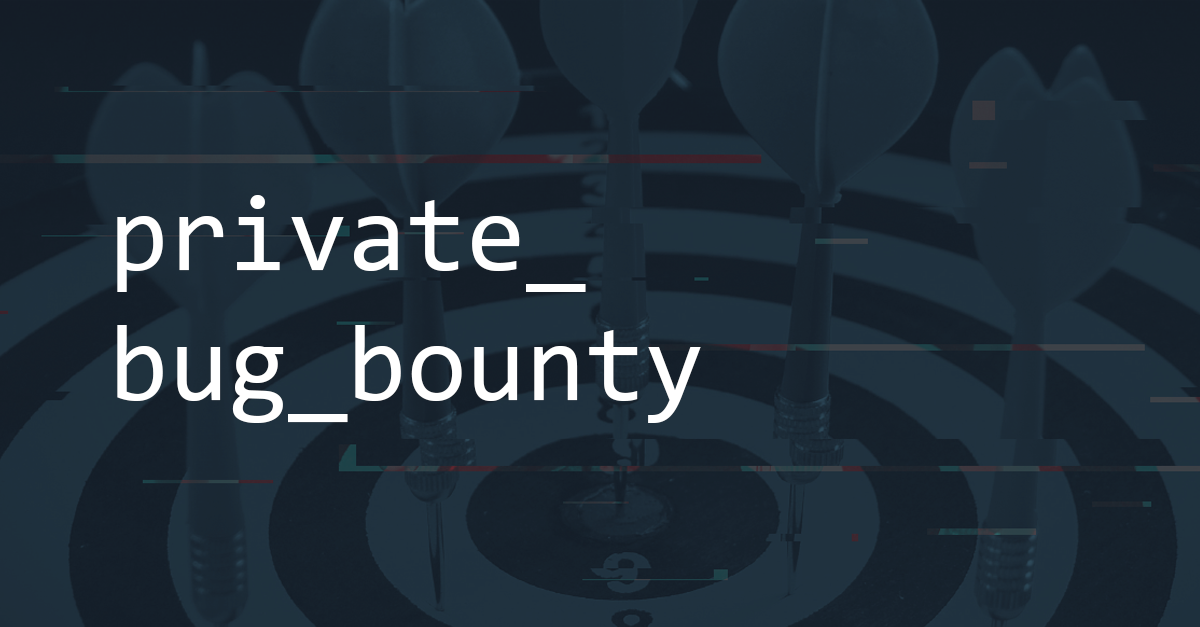 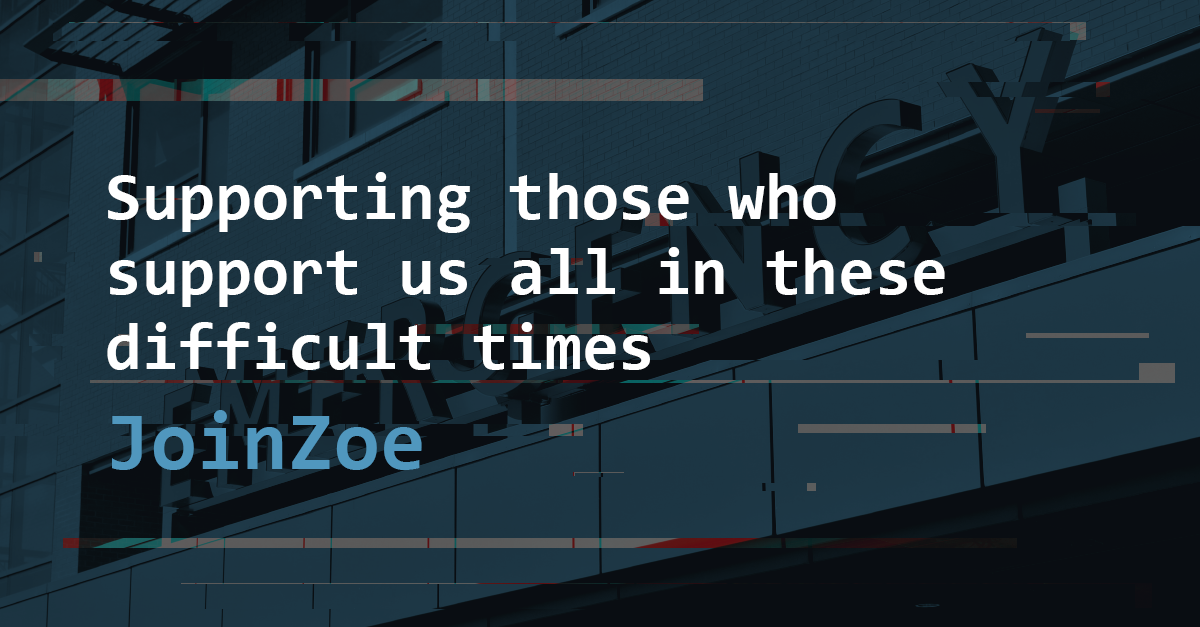 Supporting those who support us all in these difficult times – JoinZoe

looking to protect your business?​

contact our team today and find out how our services can help provide the information security assurances you need.